Set right in the middle of St. Augustine's historic district and within walking distance of the Castillo de San Marcos, the Pirate Museum, the Colonial Quarter and more, is the St. Francis Inn and the 1894 House. Whether you are planning a family trip with kids and grandparents, a weekend away with your gal pals, or a romantic getaway, the St. Francis Inn or their 1894 House is the ideal choice! And for those who crave a St. Augustine romantic luxury getaway – both are an excellent option!

SINCE 1985 Joe and Margaret Finnegan have been welcoming guests to the St. Francis Inn. Falling in love with the St. Augustine area early in their marriage, they had a dream to return one day as full-time residents of this historic seaside city.

The Finnegans made significant renovations to the inn, adding private bathrooms, central air conditioning, new flooring, a kitchen, and even reconfiguring some of the rooms. When the inn reopened, it had 17 rooms and suites, each with a private bath, ideal for a St. Augustine couple's getaway.

The St. Francis Inn is definitely a family business. Joe and Margaret wanted their two children, Patrick and Beth to learn the hospitality business from the ground up. At age 8, Patrick began working as a dishwasher, working under the tutelage of Margaret’s sister Terry, who was in charge of food preparation at the inn. Through the years Patrick has honed his skills in the various roles around the inn and is now working in the hospitality business himself, as manager of the Ritz Carlton in New York City. Their daughter Beth can be seen around the inn as well, as she assists in the kitchen.

St. Augustine may be known as “America’s Oldest City,” but unquestionably, the St. Francis Inn is known as St. Augustine's “Oldest Inn.” The Inn's first owner was Gaspar Garcia, a military man in the service of Cuba. Garcia was granted the lot by the King of Spain in 1791 and built his home. In 1802 the property was sold to a sea captain, Juan Ruggiers. The house passed through several other owners, until 1842, when Colonel Thomas Henry Dummett purchased the property. He and his wife Mary had a large family of eleven children.

Having grown up on the island of Barbados in the Caribbean, Dummett saw that land around the Tomoka River south of St. Augustine would be ripe for sugar. In 1825 he purchased 100 acres along the Tomoka River and built a sugar mill plantation. Along the way, he also created a rum distillery to process some of his sugar crop.

Like many of his peers, Dummett wanted a home in St. Augustine as well and purchased what we know as the St. Francis Inn in 1842. Upon Dummett’s death, his spinster daughter Anna Marie converted the family home into a lodging establishment in 1845. As a side note, it was Anna Marie, who supported the Confederate cause, and raised money for the obelisk that still stands in St. Augustine’s central plaza. The obelisk is a tribute to 44 local men who served the Confederacy and died in the Civil War.

In 1888 the inn was again sold, this time to John L. Wilson. Wilson undertook some major renovations to the inn, including adding the third floor. He also built a home for his daughter Emily, which is now part of the St. Francis Inn, and known as the Wilson House.

The St. Francis Inn has again added another property to the inn, the 1894 House, located at 30 Marine Street. This Victorian styled gingerbread home is named for the year it was built.

The home has undergone extensive renovations, and now has two apartment-style accommodations that are ideal for a romantic getaway for two, honeymoons, or a large family gathering.

The house is a short walk to the St. Francis Inn for breakfast, and the daily evening sweet treats. It’s one block away from the Bayfront, which is lovely to walk down in the early evening as you watch the sunset.

Sailor’s Rest encompasses the entire first floor of the 1894 House. It can sleep six in two queen bedrooms and a sleeper sofa in the living room. Two baths with walk-in showers, two private decks, and a washer and dryer make it a fantastic choice for an extended family vacation.

Ambrose’s Retreat takes up the entire second floor of the 1894 House. I loved this accommodation, which was private and intimate, and an ideal choice to rekindle romance.

Similar to Sailor’s Rest, in that it is a sizeable apartment-style collection of rooms. The first bedroom has a large queen size bed and is located to the rear of the house. The second bedroom has a king size bed, which can be converted into two twin beds. There is a large bath with a tub and shower combination, and the second bath has a walk-in shower.

A living room, kitchen with gorgeous turquoise cabinetry set with metal inserts, a washer, dryer, and a two private balconies round out this accommodation. Ambrose’s Retreat is fantastic for a romantic weekend for two, as well a fabulous choice for a girlfriend escape, or family vacation.

When you visit St. Augustine, there is absolutely no better choice than the St. Francis Inn and the 1894 House. The Main Inn building is where you can partake of the incredible buffet breakfast, the afternoon socials, the coffee bar, and evening desserts.

When you have had enough exploring for the day, cool off in the pool at the St. Francis Inn. And if you want to get your daily exercise in, there are complimentary bikes for guests.

Breakfast is served each morning from 7:30-9:30 a.m. You’ll have your choice of two daily entrees, freshly baked bread, homemade granola (yum!), and a fresh fruit offering.

Start your day with a cup of caffeinated goodness. Choose from an energizing expresso, luscious latte, or caffeinated cappuccino.

Offered from 5:00 p.m. to 6:00 p.m., the evening social offers you a chance to meet other guests and compare notes on the best places to explore. Each evening features veggies and dip, an appetizer, and popcorn. Libations are available for purchase.

Whether you plan to visit St. Augustine for business, pleasure, family vacation, or romantic escape, the St. Francis Inn and the 1894 House will be the highlight of your St. Augustine adventure.

Have you visited St. Augustine or the St. Francis Inn?

We would like to thank Leigh Cort Publicity and the St. Francis Inn for hosting us. All opinions are our own. 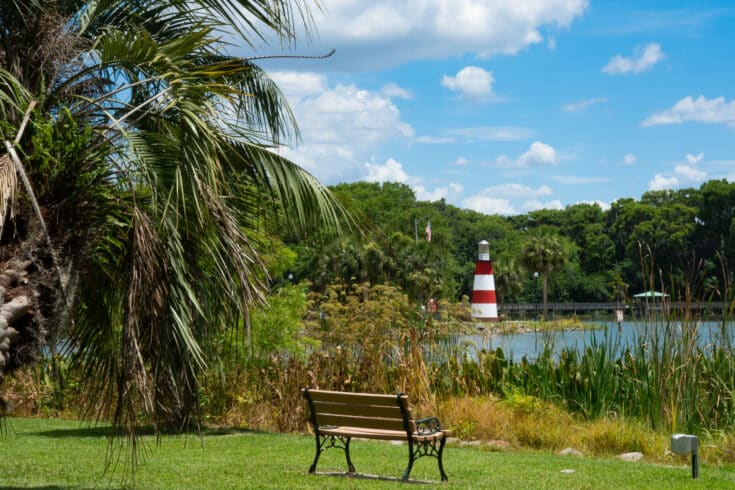 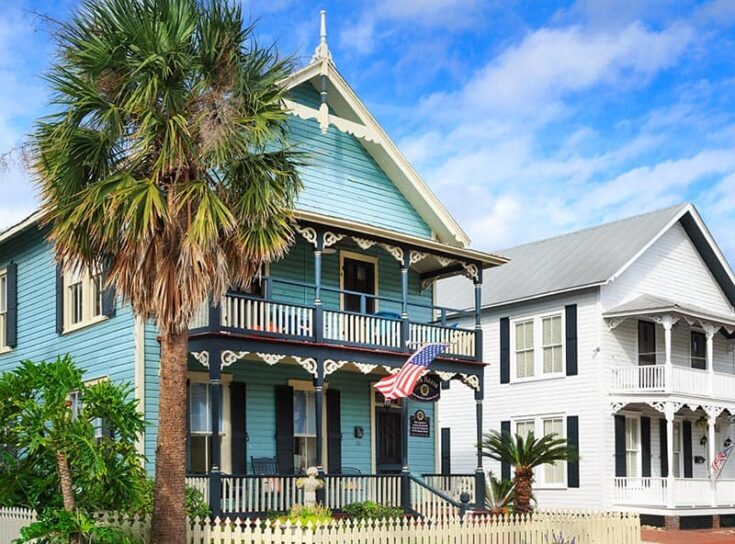 The St. Francis Inn, St. Augustine: A Slice of Luxury 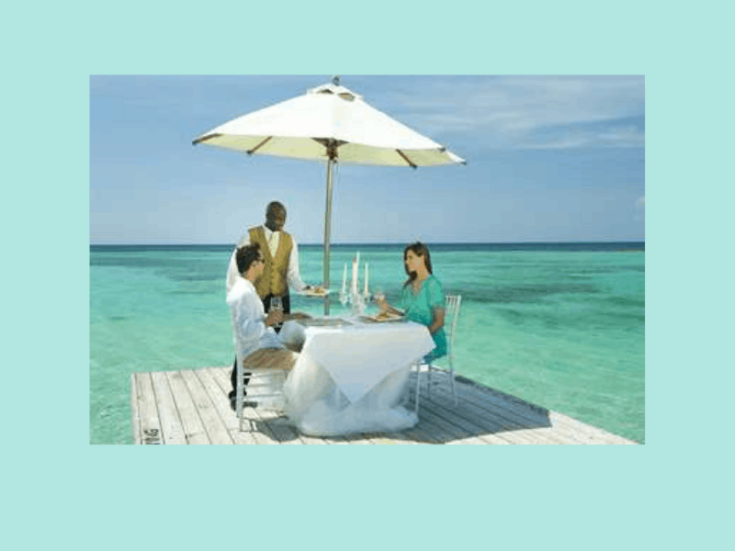 10 Reasons to Choose Sandals For a Romantic Caribbean Getaway 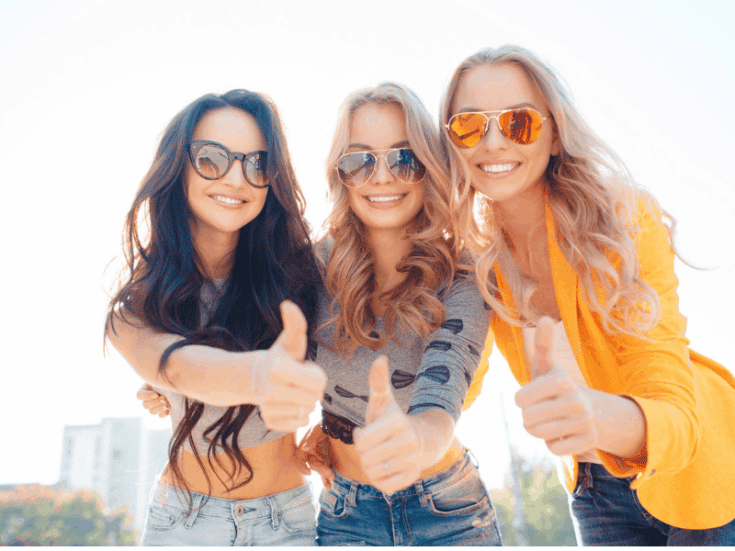 Ideas for an Orlando Girls Getaway 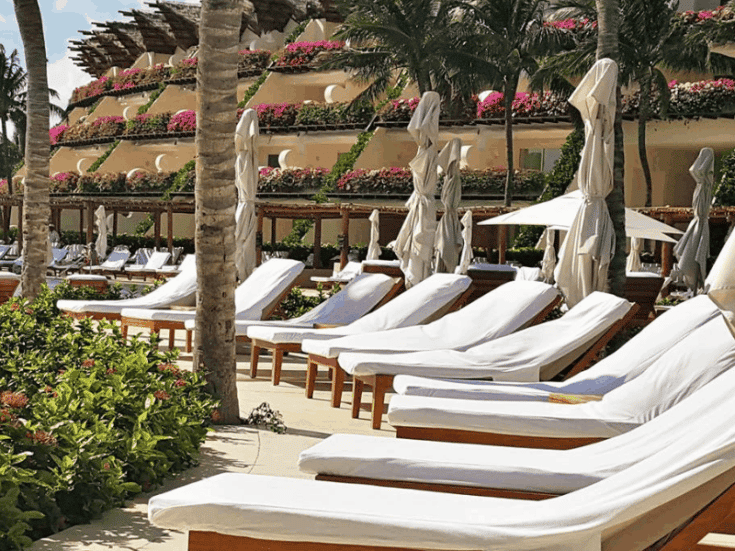 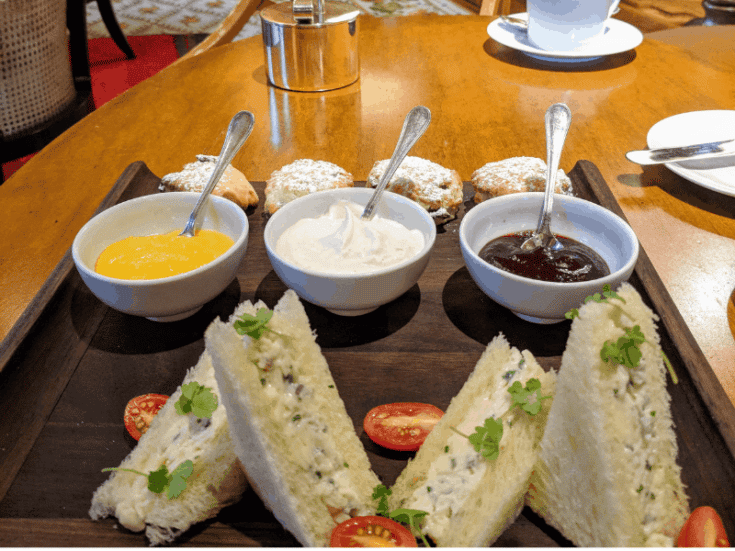 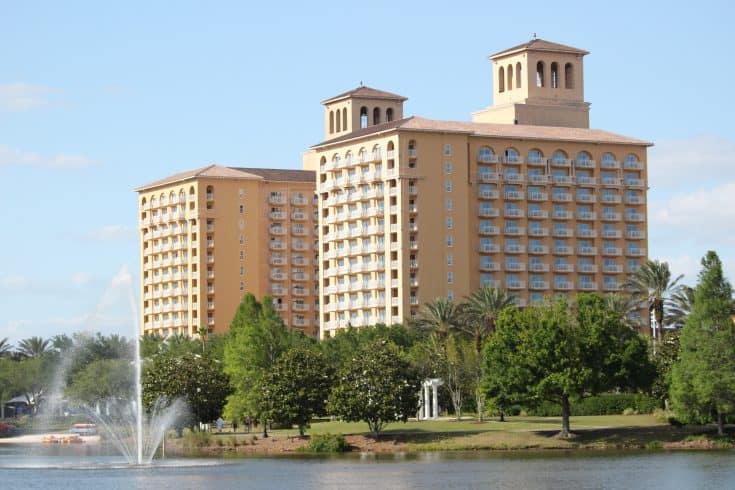 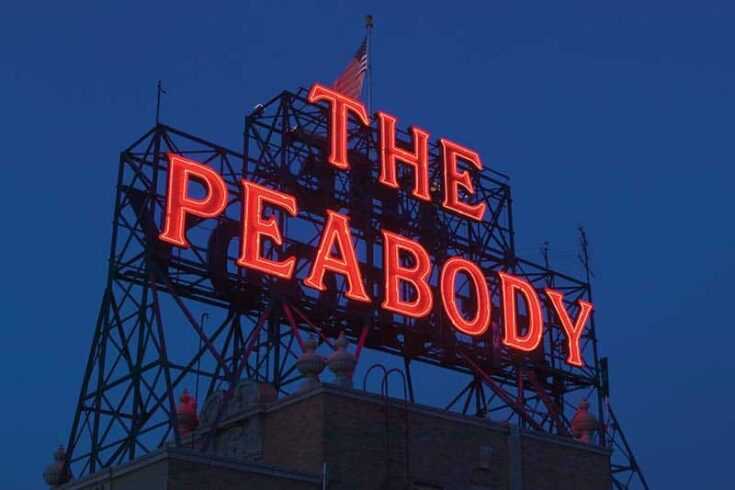